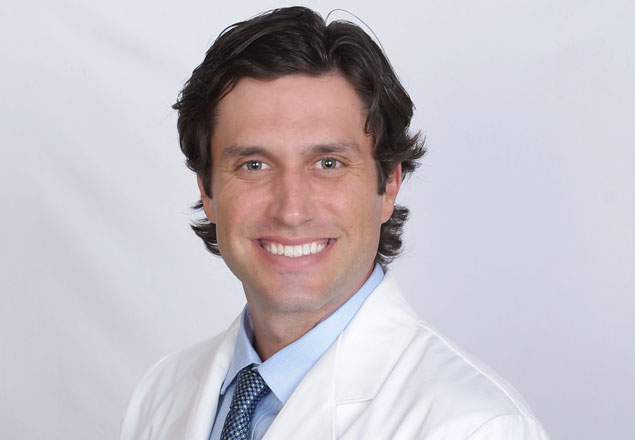 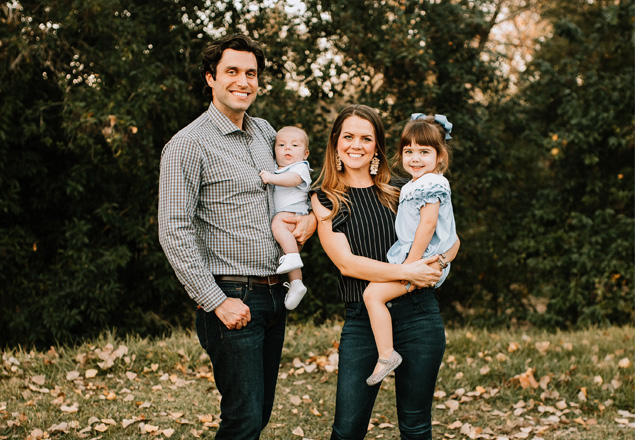 Dr. Ryan Hill completed his training at the University of Texas School of Dentistry at Houston. Prior to dental school, Dr. Hill attended Texas A&M University where he was a member of the Aggie Baseball Team, earning All-Big XII Honors in 2005. Originally from San Antonio, Dr. Hill has lived in Houston for the last 12 years. He met his wife of 6 years at Second Baptist Church Woodway. Dr. Hill and his wife, Lauren, have two children, a daughter Lena who is four and a son John who is one. They are his pride and joy.

In his spare time, Dr. Hill enjoys spending time with his family, attending church, running, and everything Aggie Athletics. He is a member of the American Dental Association, Texas Dental Association, Academy of General Dentistry, 12th Man Foundation, and the Texas A&M Lettermen’s Association. Gig ‘em!